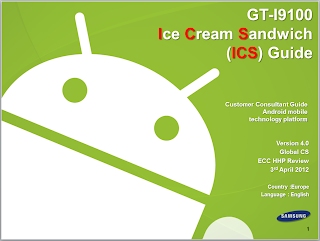 New guide Ice Cream Sandwich for the Galaxy SII GT-I9100 by sammobile.com like the one they release previously but this time they added some new features and and also a Q & A section which makes it more user friendly. People will love this guide especially newbies since it contains step by step explanation of how Ice Cream Sandwich works and is very detailed and shown through screenshots.. it comes with pictures doesn't that help you guys a lot. So no more complaining ok just follow the guides given. 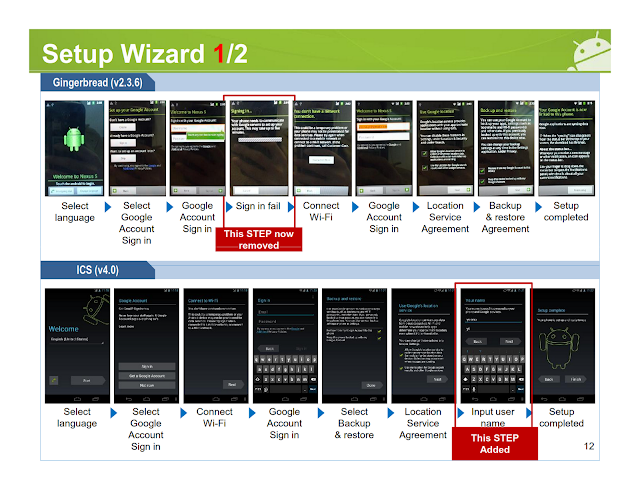 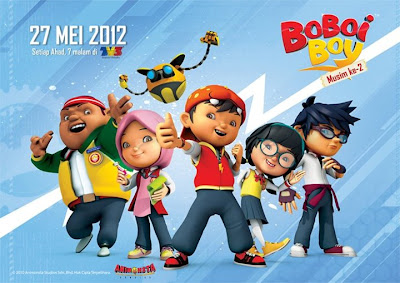 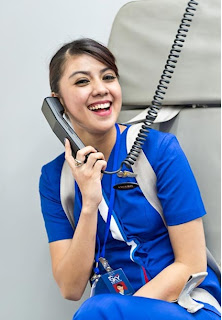 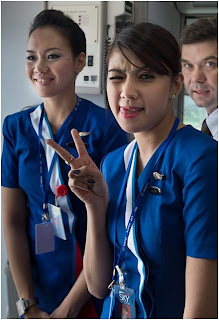 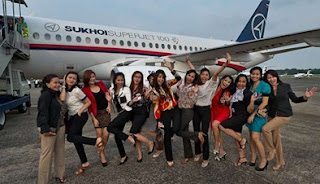 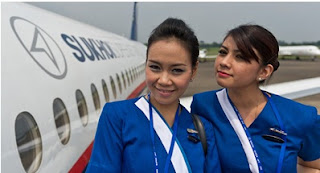 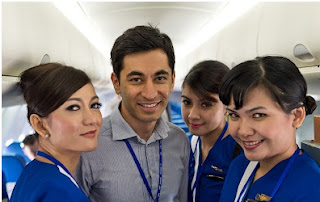 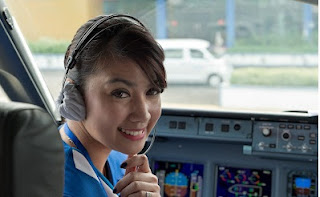 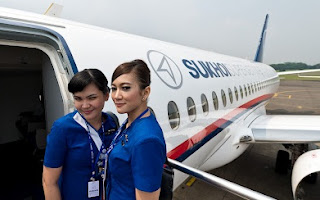 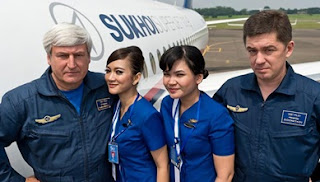 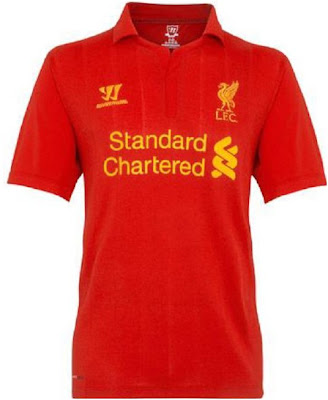 
LIVERPOOL have gone back to the future — by replacing their club crest with a Liver bird badge.

Their new kit features the emblem, just like it did during the club’s glory days in the 1970s and 80s.
It is the first Premier League strip produced by Warrior.
Kenny Dalglish was king of the Kop when the Liver bird was flying. And Dalglish will be hoping it can put the Reds back on their perch in his second spell as boss.

For more information go to www.liverpoolfc.tv 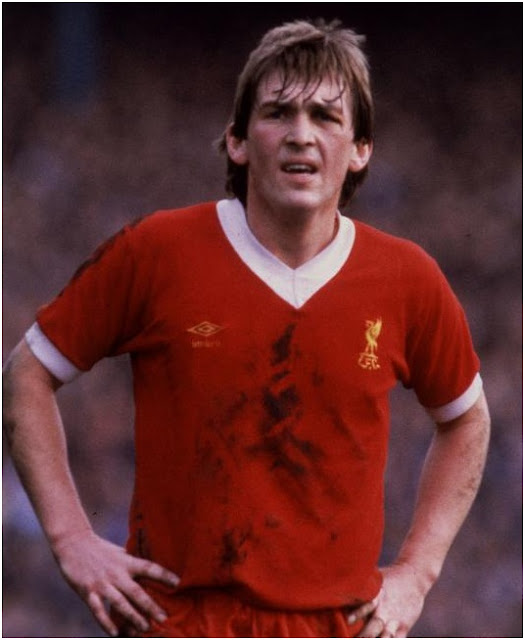