Email ThisBlogThis!Share to TwitterShare to FacebookShare to Pinterest
Labels: berita 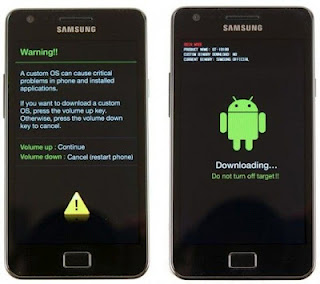 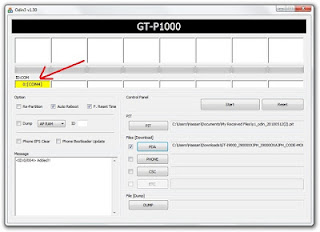 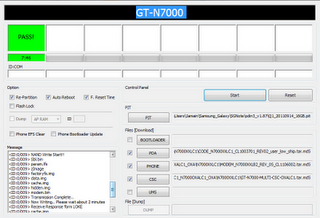 Is Blogger.com having some Bug issues.. 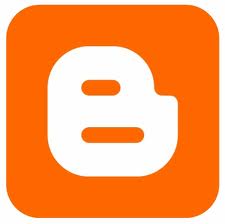 I have been getting this kind of error since last night (local time) and it's really annoying.. Sometimes it happens and sometimes it doesn't but most of the time I can't even open a page of my post new or old. The error goes like this one below.. but the error code changes every time the error came out and searching the web for the code error seems worthless.. no data or history at all.

We are sorry, but we were unable to complete your request.
When reporting this error to Blogger Support or on the Blogger Help Group, please:
bX-baytoc

host: www.fuzore.com
uri: /
This information will help us to track down your specific problem and fix it! We apologise for the inconvenience.

See if anyone else is having the same problem: Search the Blogger Help Group for bX-baytoc
If you don't get any results for that search, you can start a new topic. Please make sure to mention bX-baytoc in your message.**

After looking around the google help I found the google groups>blogger>somethingisbroken and there a lot more people is getting the same error problem as I am.. fuhhhh.. a bit relief since I am not the only person getting this stupid error bug. One particular question caught my attention with a subject "Error Message bX-39j5i8 trying to access my blog - URGENT" click on the link and read about it. Seems that this error have been around since last week and only now it hits my own blog.. what a day.. I just hope team blogger would do something about this error as soon as possible.
Posted by evo11 at 17:10 1 comment:

Email ThisBlogThis!Share to TwitterShare to FacebookShare to Pinterest
Labels: Tutorial 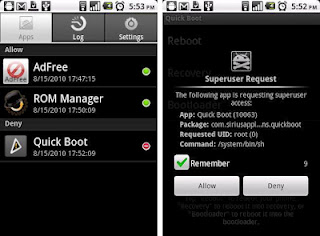 Samsung has confirmed to TechRadar that the Galaxy S3, its much-hyped successor to the S2, won't be appearing at MWC 2012.

The phone was fully expected to launch at the flagship event in Barcelona later this month, but Samsung has stated there will be a separate event to show off the new device:

"The successor to the Galaxy S2 smartphone will be unveiled at a separate Samsung-hosted event in the first half of the year, closer to commercial availability of the product.

"Samsung stays committed to providing the best possible mobile experiences for customers around the world."

Mano a mano
It's not good news for Android fans, as the Galaxy S3 was expected to pick up where the S2 left off but with a faster processor, larger screen and a wealth of next-gen content.

The fact Samsung is looking to launch the phone 'closer to commercial release' hints at either a delay in manufacturing the S3, or a strategic decision to rival the iPhone 5 which is rumoured to be launching in July.

Either way, it's a disappointment - and more petrifying is the thought of Samsung and Apple going head to head in the hype-wars later this year...
Posted by evo11 at 17:03 No comments:


It's up to you guys to judge this fake, unreal, fantasy, impossible or whatever ... 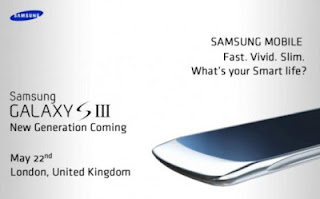 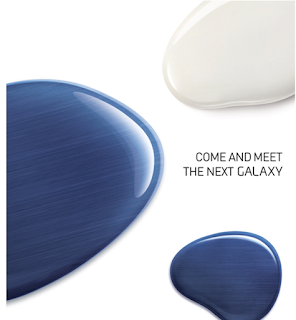 Samsung was seen sending out an invitation, stating that the “next Galaxy smartphone ’ will be announced on May the 3th. Probably it will be the Galaxy S III.  Still there is remarkably little known about the successor of the S II which is still shadowed.

Well 3 May is very close and there is still little knowm about this beast, but there were alot of rumors. According a  few rumors the successor of the Galaxy S II will get a screen wich will be about  4.7″ with a resolution of 1280×720 pixels. The processor would be Samsungs own Exynos 4412, a quad-core SOC, whose a cortex-A9 processor and each core clocked at 1.5 GHz. The phone would run on Android 4.0 and we hope that Samsung did not skin the TouchWiz to much. Like the HTC S One, the housing of the phone will be made of ceramic.The Galaxy S II is the most successful smartphone that Samsung has releasedso far .Worldwide there were twenty million devices sold since its release, and now the Galaxy SIII is the most anticipated Android phone according the rumors it is the most pre-ordered phone.
Posted by evo11 at 17:00 No comments:

Can you remember the message that the Samsung Galaxy S3 only 7 millimeters thin would be in early February? A Korean Samsung employee is exposing the "next Galaxy" and shows among other that the device actually only has a thickness of 7 mm. In addition, the Galaxy S3 bear of 5 capacitive buttons, which besides the usual three to be supplemented with a keyboard shortcut for the S-Cloud - Samsung's own cloud service - and one for speech recognition.The employee then reports that the design has a lot of traits of the Galaxy Nexus. Here we expect to be more rounded, making the device even better in your hand, starting with the video Unpacked yesterday even claimed . In weight, the Galaxy S3 another 2 to 3 grams off compared to its predecessor.The Galaxy S3 will also feature a 4.8 "HD Super AMOLED screen and a 1.5 GHz quad-core Exynos 4412 processor, running on Android 4.0 Ice Cream Sandwich. The Samsung employee indicates that hesitated between the 4412, 5250 (dual core) , despite that the latter performs better at this time. But there is finally chosen for the quad-core, because this increased marketing value for the neutral consumers.What would you think if the Samsung Galaxy S3 indeed those specifications are available? Not too thin?
Posted by evo11 at 16:58 No comments:

Samsung GT-I9800 gets Wi-Fi certification, is it the Galaxy S3 ?

Yesterday, a new smartphone from Samsung has got the official Wi-Fi certification. It is the GT-I9800, which we have heard very little. Although we have already seen this certification in late January, but now details have been added, suggesting that the device had to be recertified.

Since manufacturers usually make their top smartphones only briefly in front of launch, or certify before the performance, I suspect that it would be the GT-I9800 Samsung Galaxy to the S3. Another conceivable possibility is that perhaps Samsung will introduce several devices .. Let us wait the third May from!
Posted by evo11 at 16:56 No comments:

I just realise that there is some kind of bug or mistake in the date column where I put the red square on the photo above.. as you can see there it's the firmware for india and china the I9100GXWLAI and ZCKI1 2.3.6 Gingerbread. I was a bit shocked and it is kinda funny too if you think about it again that android already got support back in the late 60's. It's like back to the future(or is it past) movie where people went back in time and left their future stuff back in the past.. but doesn't that would create the butterfly effect..   p/s: if you like this post please share it / kalau rasa post ni menarik share la ye
Posted by evo11 at 16:53 No comments: 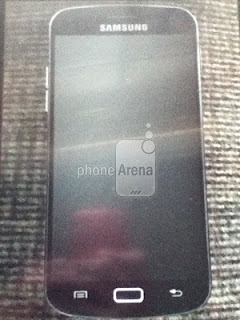 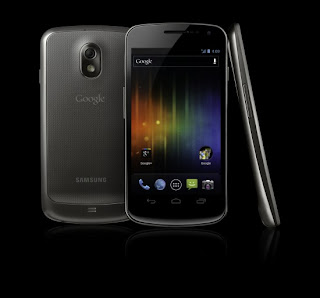